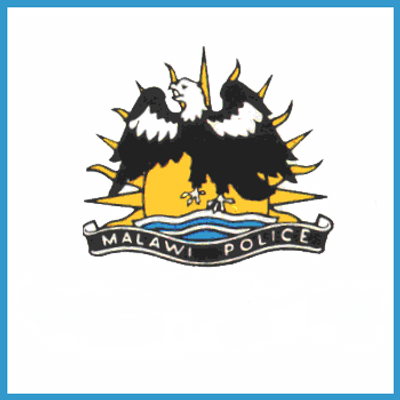 Superintendent Suteni Simwaka has urged Malawian police officers against discriminatory tendencies that fuel exclusion of people living with HIV. Speaking during an HIV and Aids Awareness meeting in Rumphi on Saturday, he said stigma and discrimination is intolerable.

Simwaka urged male Malawian police officers to go for medical circumcision which reduces the risk of HIV infection by 60 percent. “Police officers must abstain from casual sex and remain faithful to their spouses,” he said. The mobility of police officers leaves the police service with one of the highest HIV prevalence rates.