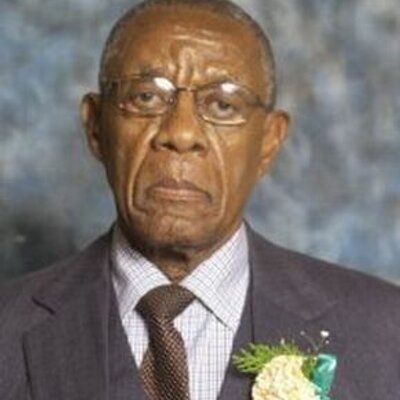 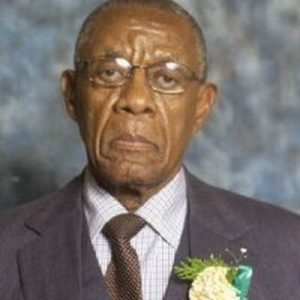 A chief’s son, trained as a teacher, Mangope took over from his father Lucas as Chief of the Motswedi Ba hurutshe-Boo-Manyane tribe before eventually becoming President of Bophuthatswana in 1977.

Mangope was overthrown in a 1994 coup after he refused to join the new South Africa choosing to remain as a Bantustan country. His views were very unpopular among most residents and many considered him to be a puppet of the apartheid regime.

A hero to some and a villain to others, Mangope eventually founded the United Christian Democratic Party (UCDP) that took part in the new democratic South African dispensation. Up to date, the UCDP has not registered any members voted into parliament.

He died aged 94. May his soul rest in peace!