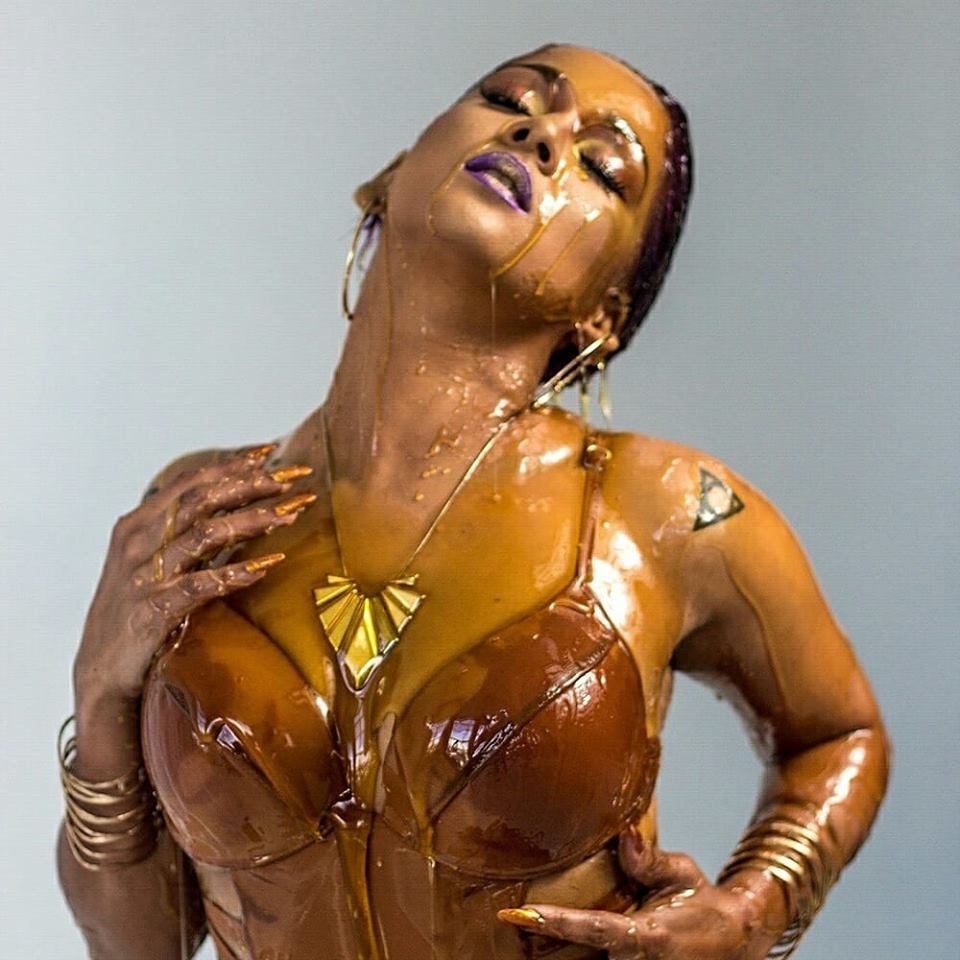 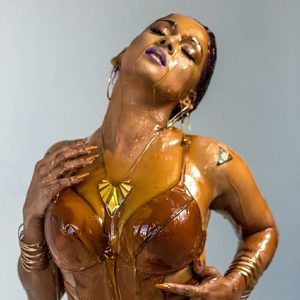 South African rapper Lex Lafoy has this week released her much anticipated debut album titled “Honey Bass”. The album is an eclectic blend of Trap, EDM and pop rap like never heard before from any artist in Africa.

Lex who was voted as one of GQ Magazine’s hottest female rappers from South Africa has been hard at work establishing herself in the music industry. In 2014 she went on a European Tour with Dj Doowap which took her to Germany, Austria and Switzerland.

Checkout the Honey Bass Tracklist below:

Get it on iTunes and Google Music