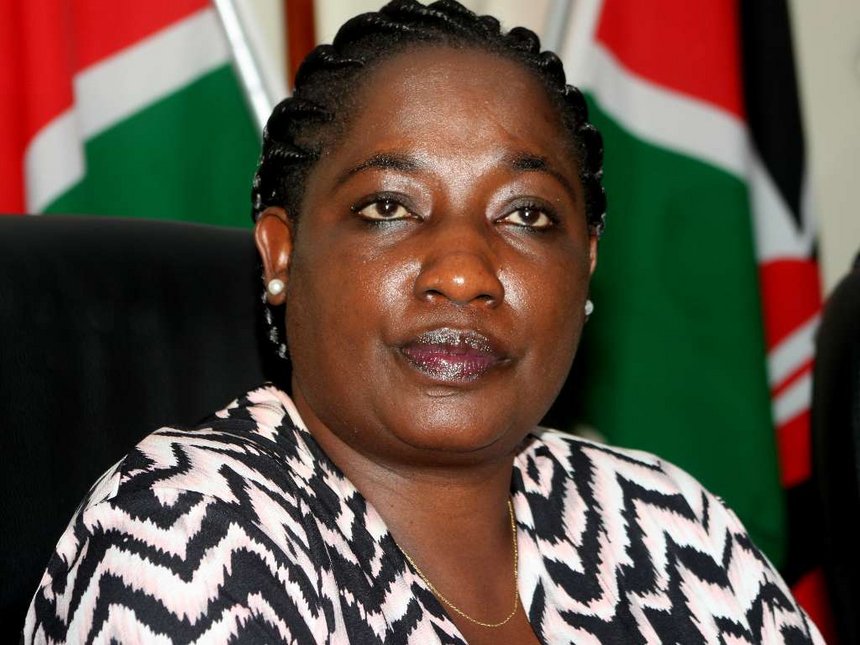 Kenyan Police on Monday arrested at least 20 suspects including two senior government officials, in an ongoing investigation into the alleged theft of $90 million from the country’s Youth Ministry.

Public Service and Youth Affairs Principal Secretary Lillian Mbogo-Omollo surrendered herself to the police while others implicated in the scandal, including Richard Ndubai, were detained in a police roundup.

Director of Public Prosecutions Noordin Haji ordered the arrests after he independently revised about 10 inquiry files related to the ongoing investigations at the Youth Ministry.

About 40 civil servants and 14 private sector officials have since been charged with corruption in the case widely believed to be a blow to President Uhuru Kenyatta’s earlier pledge to stamp out corruption in the East African Nation.

Just like the infamous 2013 Malawi cashgate where huge sums of money were systematically syphoned from Capital Hill, the Kenyan funds were allegedly also stolen in a scheme involving senior government officials and ghost suppliers.

The lid was blown by a group of unpaid suppliers who were beleagured at seeing funds being stolen through NYS via fake invoices and multiple payments.

Following her arrest, Lillian Mbogo was admitted to Kenyatta National Hospital after she collapsed during her day’s stay at the Langata Women Prison on Tuesday.