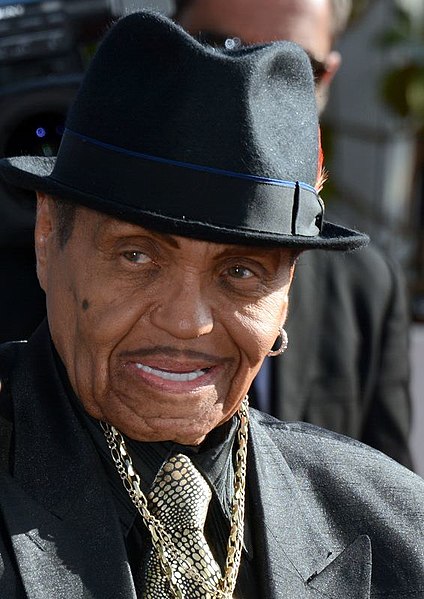 Joe Jackson, Michael Jackson’s father has died at the age of 89. Born Joseph Walter Jackson in Arkansas, United States, Jackson was the patriarch of the Jackson family of entertainers which included the pop stars Michael Jackson and Janet Jackson.

Jackson suffered from terminal pancreatic cancer which led to his passing on Wednesday morning. Reknowned as a tough disciplinarian, Jackson was accused of beating the Jackson 5 into shape with his tough parenting antics that would later be one of the reasons he was feared by his children including Michael Jackson.

He is survived by his wife Katherine, 88, and nine of his 11 children.