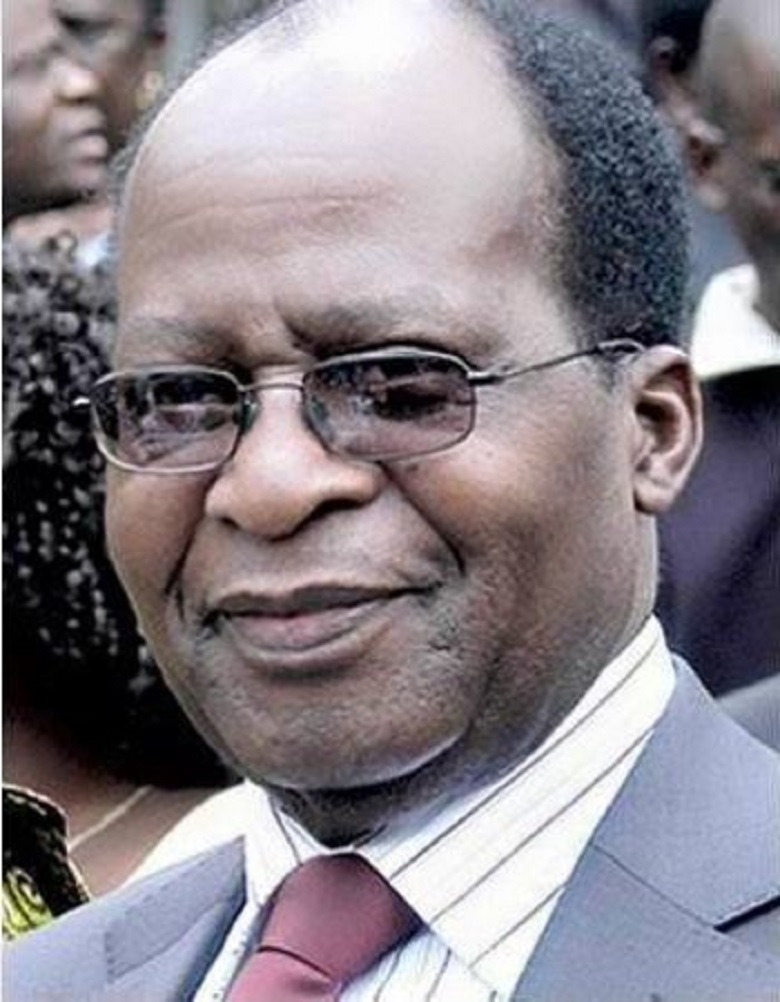 Social media is awash with unconfirmed reports that Malawian veteran politician John Zenus Ungapake Tembo is reported to have passed away on 19 June 2018. Tembo served as Kamuzu Banda’s de facto Prime Minister in the late 1970’s and 1980’s before becoming president of the opposition Malawi Congress Party post the 1993 multiparty elections.

A teacher by Profession, Tembo from Dedza District held a parliamentary seat in Dedza South constituency and was Malawi’s second Finance Minister after independence. He was later appointed as Reserve Bank Governor by Kamuzu Banda holding that post for 13 years.

Despite Kamuzu Banda’s clear choice for Gwanda Chakuamba to succeed him, Tembo wrestled the Malawi Congress Party from Chakuamba in a heated 2004 party convention before he himself lost to Rev Lazarus Chakwera in 2013.

Tembo came to personify Dr Banda’s brutal regime and oppressive tactics towards the end of the dictators 30 year rule.