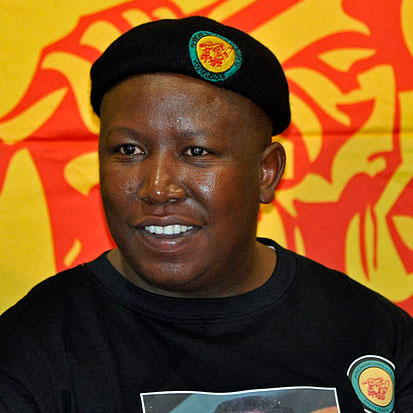 Malema told the Apostolic Faith Mission River of Life Church in Soshanguve, Tshwane, on Sunday, that attending church was a sign that he and Zuma needed to put aside their past differences for the sake of peace.

“We came here for wisdom and since the priest was telling us about forgiveness as politicians, we must now forgive Zuma. We forgive him for the sake of the priest because we cannot go against the word of the priest,” said Malema.

Malema and Zuma exchanged bitter words in parliament which eventually led to the resignation of Zuma in 2017 following pressure from Malema’s EFF group who asked him to “pay back the money” he allegedly used to upgrade his private Nkandla home in KwaZulu-Natal.