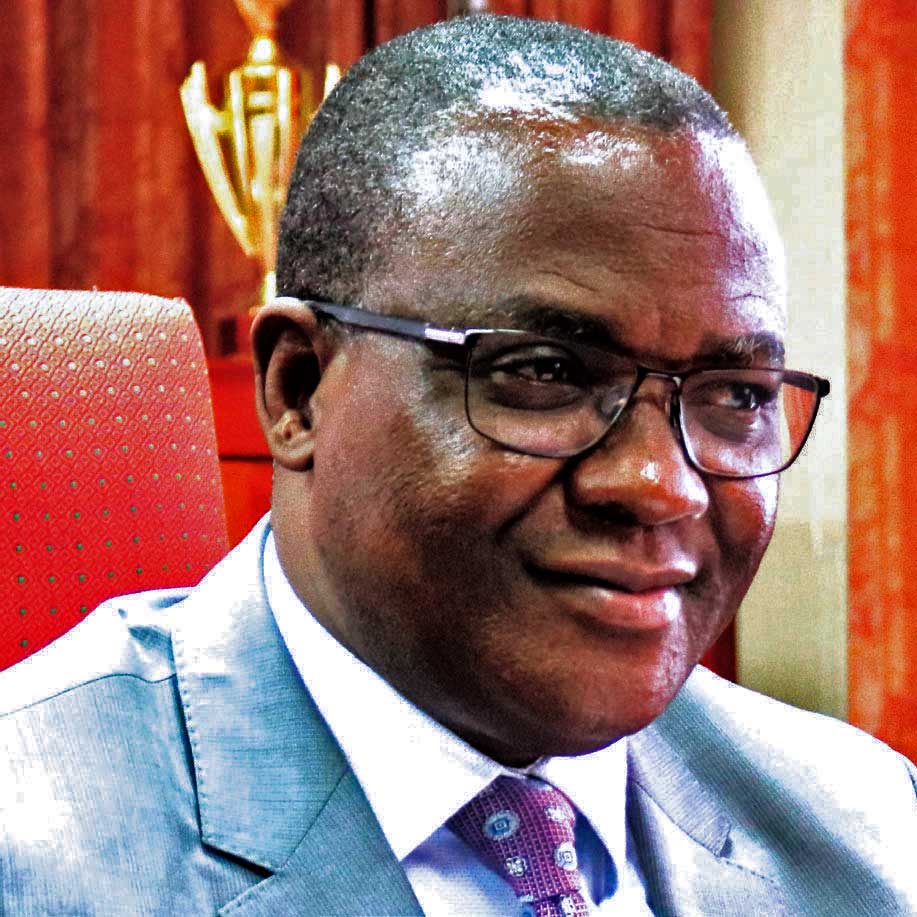 Henry Mathanga, the former deputy governor of the Reserve Bank of Malawi (RBM) was yesterday arrested and released on bail on charges relating to the falsifying of financial information presented to the International Monetary Fund (IMF).

Mathanga was arrested after surrendering himself to law enforcement authorities and was later released on bail by the Lilongwe Chief Resident Magistrates Court.

Henry Mathanga who had worked for close to 37 years at the Central Bank, resigned as Deputy Governor in March 2019 citing constructive dismissal. He had been earning close to K18,000,000.00 per month and was looking to get compensated with about MWK 1 Billion, citing a salary cut and being sent on unlawful leave by the Bank.

In a letter dated June 24 2021, President Lazarus Chakwera suspended Mathanga over allegations of financial misconduct exposed by a report from audit firm Deloitte but at that time Mathanga had aleady sent in his resignation letter in March 2021. The report from Deloitte raised red flags on several multi billion Kwacha suspicious transactions.

Others who have also been arrested on similar charges are Dr Dalitso Kabambe, the Former Reserve Bank Governor, and Joseph Mwanamveka, the former Minister of Finance in the DPP Government led by Arthur Peter Mutharika. They stand accused of presenting false accounts to the IMF in order to paint a rosy picture that the Malawi Government was meeting its loan conditions with the IMF.

Coincidentally, Henry Mathanga’s wife, Jean Mathanga who was the former Board Chairperson of ESCOM, was also accused of abuse of office and negligence in several procurement contracts worth K5.2 Billion between 2015 and 2016.