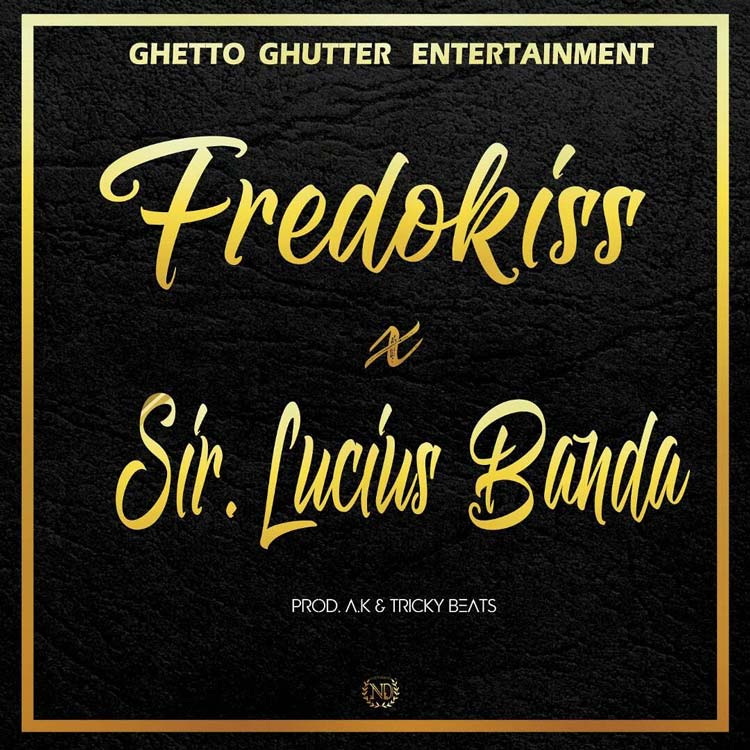 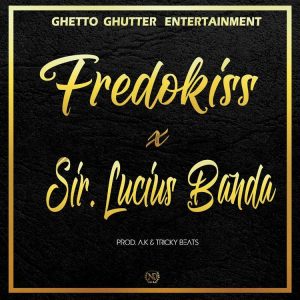 Fredokiss aka Ghetto King Kong is set to release his latest hit song “Njira Zawo” which features the legendary Lucius Banda. Last week Fredokiss made headlines when over 7000 people showed up to the Ghetto King Kong Show in Ndirande as he took the stage supported by Ace Dirty to dish out hit songs from his popular catalog.

Born Fred Penjani Kalua, in Lilongwe, Fredo adopted Fredokiss Moniker inspired by his first name and childhood friend Jolly Bro. He is Malawis most followed hip hop artist on Facebook. He started music in the late 90”s when he was at Chichiri secondary school in admiration of his older brothers who were battling out rhymes in different rap and raga competitions.

As any other young Malawian with dreams to achieve, Fredo worked hard in all circles of his life as it was proven by his moments of getting selected to pursue his education at Chancellor College. This was one of his high moments in music as he was privileged enough to performed at The Great Hall during social weekends and other events, which helped in his reach in gaining his stage confidence and art in general.