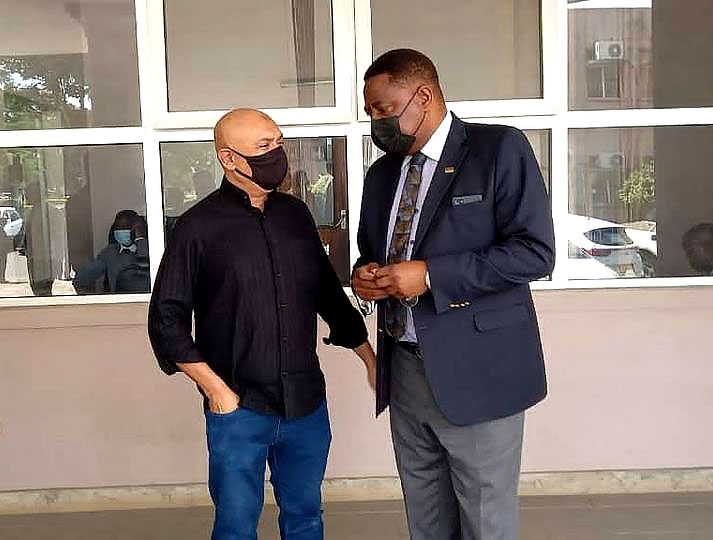 Batatawala who is facing charges of fraud and money laundering amongst others was in on Monday 28th February 2022 seeking for the court to stop proceedings against him since the State had not served disclosures to his lawyers according to a court order citing that this showed that they were not ready to prosecute.

Earlier, Alexious Nampota, another lawyer for Batatawala had said that they had written the Blantyre Magistrate’s court notifying it of the failure of the State to comply with the courts order serve disclosures to the defense by February 10, 2022.

Anti-Corruption Bureau (ACB) Director-General Martha Chizuma had asked for more time before the commencement of trial saying that the ACB had not concluded investigations due to delayed funding and the recusal of the initial prosecutors.

Phoya said his client was not seeking to escape justice but rather to stress the point that authorities should start with comprehensive investigations before anything else. Phoya also told the court that that ACB has no powers to prosecute matters that are outside the Corrupt Practices Act.