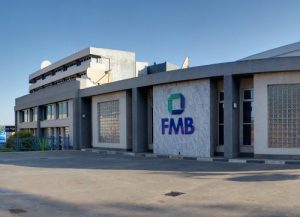 According to a statement released by the bank, FMB shares will no longer be available for trading on the local stock exchange effective December 19, 2017. Hitesh Anadkat, FMBCH Chairman, also revealed that FMBCH will be dual-listed on the Malawi Stock Exchange and on the Mauritius stock market. Anadkat cited changing minimum capital requirements by Central Banks in the region as one of the reasons for the move.

“Firstly we need to be capital ready for banks in four and probably five countries, instead of just one. It has become quite common for central banks to dramatically change minimum capital requirements. We have experienced this in Zambia and Mozambique. Secondly, every bank will need to operate with more capital under Basel II.” said Andakat.

FMB is one of the eleven commercial banks licensed by the Reserve Bank of Malawi (RBM). FMB was founded in 1995 as a joint partnership between Malawi’s Anadkat family and Prime Bank, of Kenya. It became Malawi’s first private bank and was granted the third ever banking licence in Malawi.