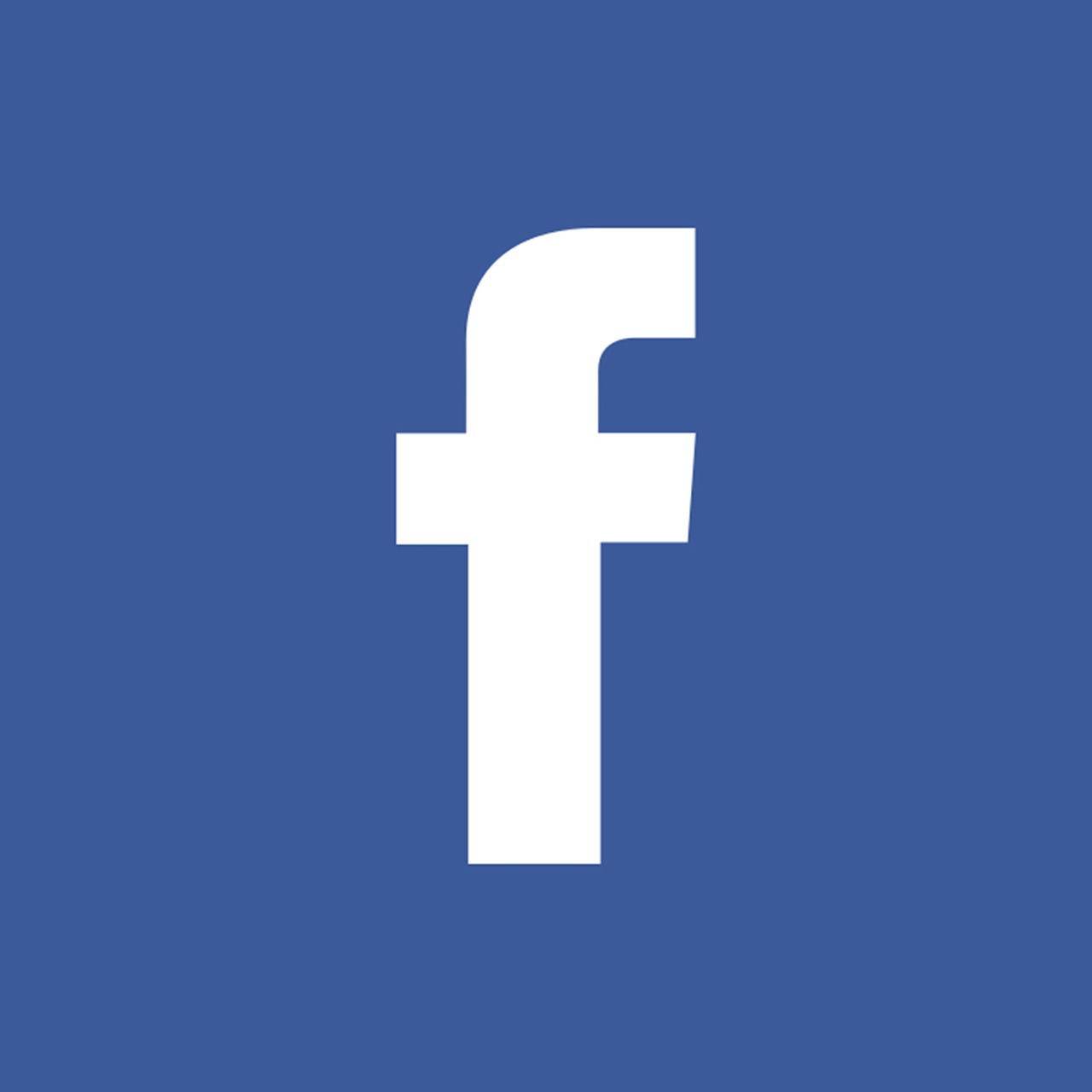 Panic spread across the digital universe on Wednesday as social media website Facebook was not available to some of it’s users.

Users reported seeing the following message, “Facebook is down for required maintenance right now, but you should be able to get back on within a few minutes. In the meantime, read more about why you’re seeing this message. Thanks for your patience as we improve the site.”

Communicating via its Twitter account, the social media giant said it was working on the issue and confirmed that the issue was not caused by a Denial of Service Attack (DDoS).

Earlier Instagram also reported similar problems for some of the apps users. It is not yet known if this is a result of Facebook trying to merge Messenger, Whatsapp and Instagram.