Malawian boxer, Boniface Seyani is reportedly facing a major career setback due to lack of promoters following the withdrawal of sponsorship by Mike Chitenje of Mulanje Last Boxing Club. Seyani in interview made available to Nyasapost.com said he is failing to find boxing matches because Chitenje has been sidelining him since last year.

“I have tried many times to talk to CHitenje but all my efforts to talk to Chitenje have been in vain. As a result I have been reduced to fighting bouts organised by drinking joints owners like the Namacha guesthouse,” said Seyani. He added, “I have passion for this game but circumstances have forced me  to seek alternative work to feed my family meaning that I do not have enough time to train in the same way as when I had a promoter.

However when contacted Mike Chitenje denied sidelining the boxer saying Seyani is still a member of Mulanje Last Boxing club. “What happened was that I have been busy recruiting some new boys, so maybe that’s why he thought I was sidelining him but the fact is the boy is still in our camp and we have plans for him. Very soon you will see him in the ring again,” said Chitenje popularly known as “Bangwe One”. 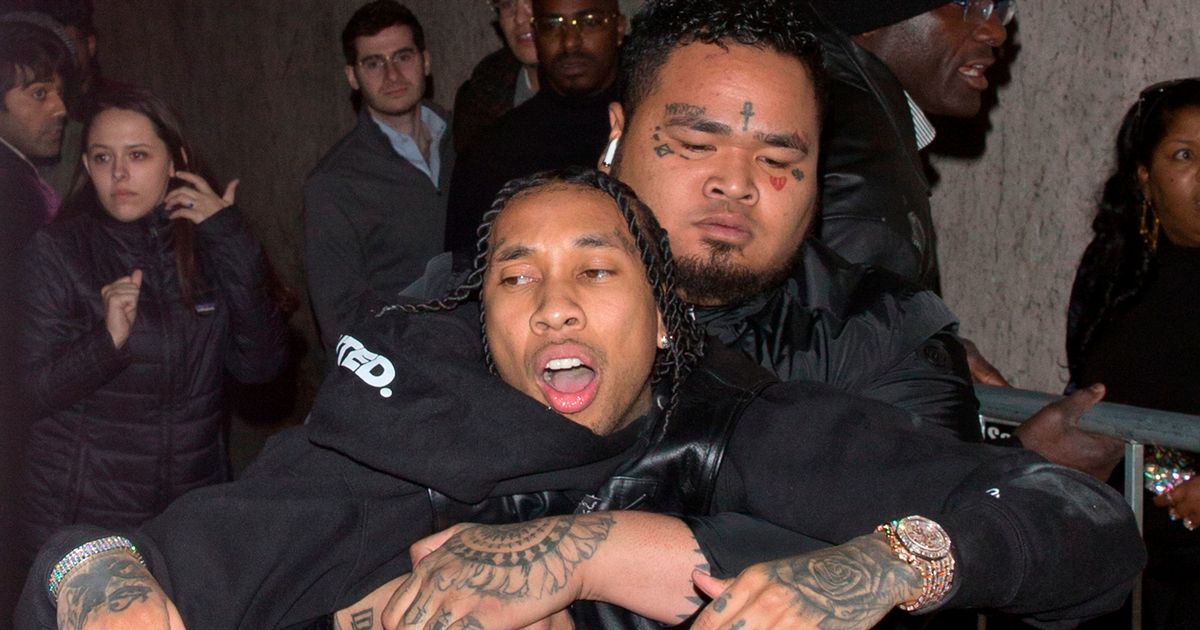 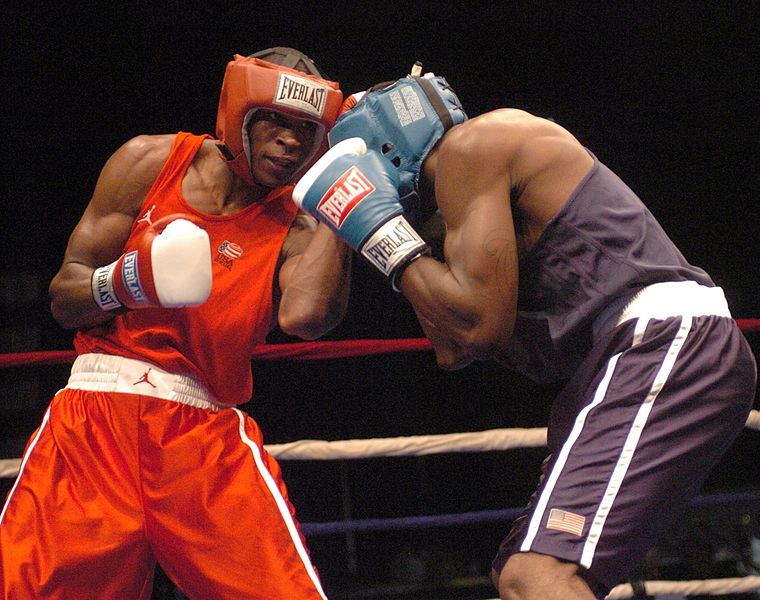