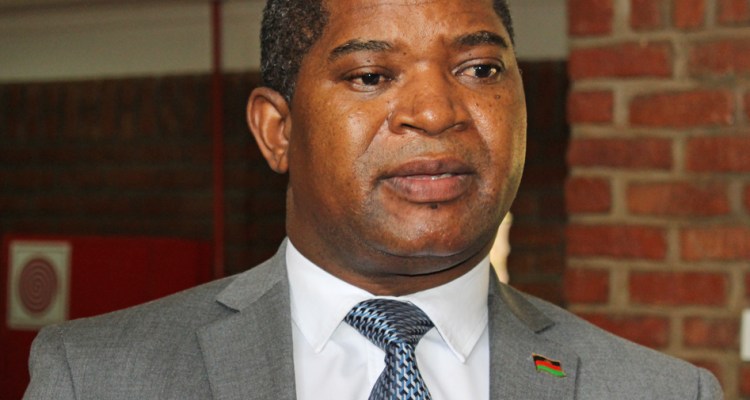 The Chief Executive Officer for the Malawi Energy Regulatory Authority (MERA) Dr Collins Magalasi has been arrested together with two other officials for what is widely believed to be shady procurement deals at the institution.

The other two officials are MERA’s public relations officer Patrick Maulidi and Bright Mbewe from the procurement department. Police spokesperson, James Kadadzera confirmed the news of the high profile arrests but could not be drawn to disclose the reasons to avoid disrupting investigations which are underway.

Last week social media was awash with leaked images of the documents signed between MERA and City Motors Ltd for the procurement of a mobile testing laboratory van which City Motors quoted at MWK704,000,000.00. The van was delivered a year after the contract was signed and after 80% of the price had already been paid in advance.

Before his appointment at MERA, Magalasi had served as the Chief Economic Advisor and Executive Assistant to the President as well as Executive Director of African Forum and Network on Debt and Development (AFRODAD). He moved to MERA from the State House to replace Ishmael Chioko who was MERA Acting CEO following the departure of Raphael Kamoto on forced leave.