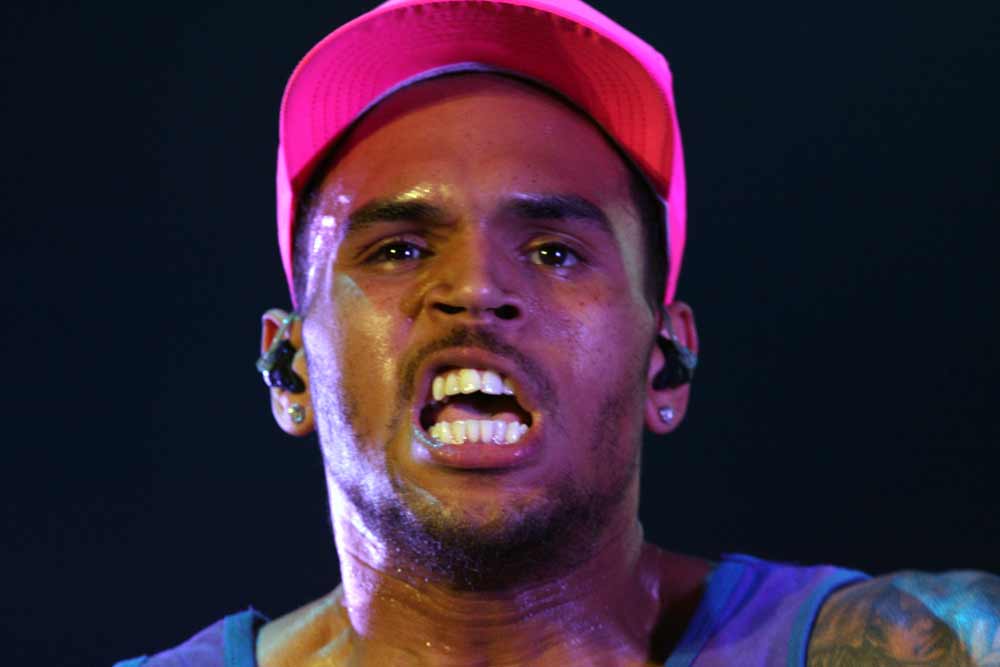 29-year-old US R&B Superstar Chris Brown and two of his associates including a bodyguard have been arrested in Paris, France following an accusation of rape and drug violations.

A 24-year-old woman claimed that Brown and his associates assaulted her on the 15 January after meeting them in a nightclub near the Champs-Élysées. Brown is said to have invited the woman and several others to the Mandarin Oriental hotel where he was staying

This is not the 1st time the American superstar has been accused of assaulting a woman following his controversial assault on his then girlfriend Rihanna in 2009.