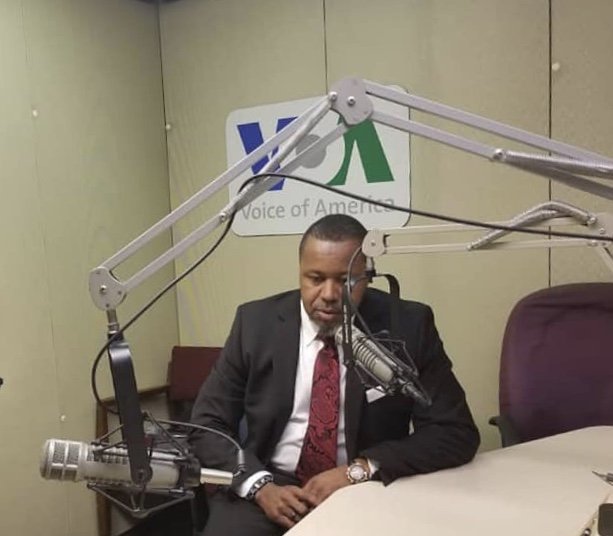 Vice President Saulos Chilima has said once elected into power he would push for the amendement of the Malawian constitution so that the job of vice president is not just a delegated job based on the president’s wishes.

Speaking to Voice of America (VOA), the torchbearer of the United Transformation Movement Party (UTM) in the upcoming May 21 Presidential elections said the relationship between the president and his deputy could be improved by such an amendment unlike the current situation.

“It is very difficult to have an office bearer whose mandate awaits the president yet the president are elected on the same ticket and the vice president contributes a lot to the votes for them to win,” said Chilima.

Chilima’s relationship with the current President Arthur Peter Mutharika has been strained in the past two years forcing Chilima to form his own party UTM.