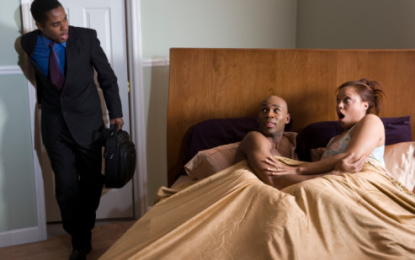 Listed below are the most common findings about cheating wives.

When a woman does have a one night stand, it tends to be with someone who is more attractive and physically fit than her husband.

Women are less likely to cheat than men. While estimates of infidelity are difficult to establish, surveys consistently reveal that wives tend to be more faithful than husbands.

When a wife does cheat on her husband, she is more likely to have an emotional affair. Women are less likely than men to have a one night stand.

Because women are more likely to have an emotional affair, cheating wives tend to cheat with someone who is part of their social group—a friend, a co-worker, someone from school, church, etc.

A cheating wife is also more likely to swap up when she cheats. Cheating wives tend to have affairs with men who have more status and resources than their husbands.

Women also cheat with men who are better relational partners—someone who is more attentive, appreciative and understanding.

A cheating wife is also more likely to consider leaving her husband when she is having an affair. Because female infidelity tends to be based on emotional intimacy, women often attach more significance to an affair.

When women cheat, they are also more likely to view their infidelity as a symptom of the problems in their relationship. By comparison, men have an easier time separating infidelity from the problems they face at home.

Women are also more likely than men to use cheating as a means of getting revenge. While using infidelity to “get even” is rare, “revenge cheating” is more common among women.

Research courtesy of The Truth About Deception 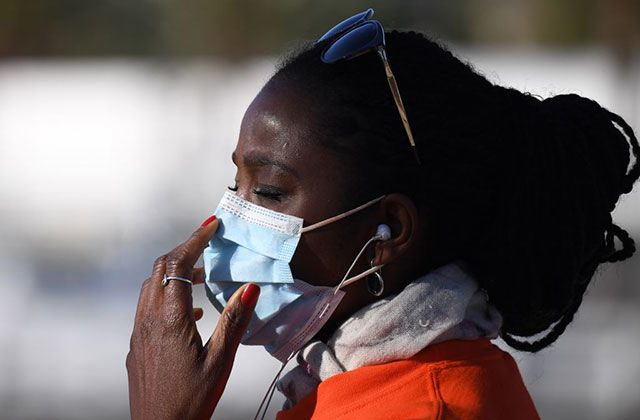 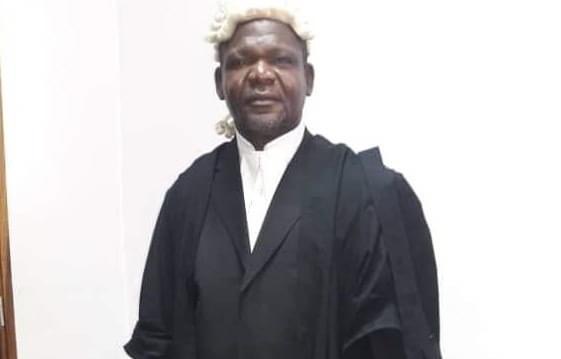