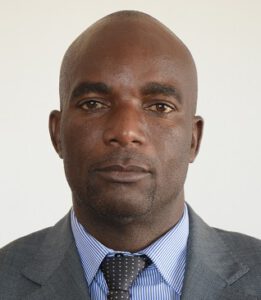 Former cabinet ministers Charles Mchacha and Symon Vuwa Kaunda together with former OPC Lloyd Muhara and Secretary to Ministry of Defense Bright Kumwembe have pleaded not guilty to all charges levelled against them in connection to the Kanjedza illegal land grab case.

The pleas were made after the court had earlier made rulings to objections raised by the lawyers representing the accused which included objections to the Anti-Corruption Bureau (ACB) representing the State on counts that fall under the Malawian Penal Code.

Judge Annabel Mtalimanja however ruled in favour of the ACB’s involvement since the Director of Public Prosecutions had given the anti-graft body consent to prosecute in this instance.

The case revolves an alleged illegal purchase of land belonging to the Department of Forestry at Kanjedza in Blantyre by Charles Mchacha. The other charges levelled against Mchacha include the use of insulting language while Vuwa Kaunda has been charged with the corrupt transaction with a private individual.

Muhara faces charges relating to misuse of office while Kumwembe has been charged with neglect of official duties.