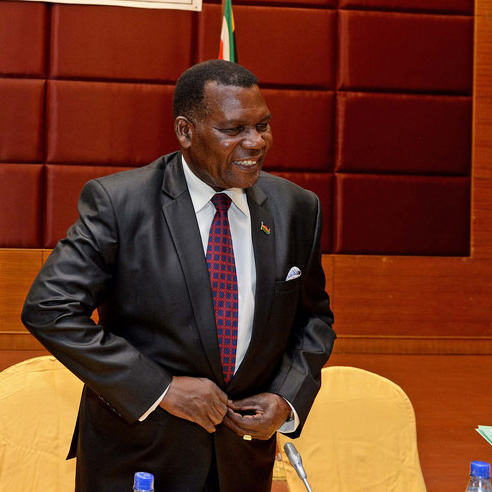 Embattled Democratic Progressive Party Vice President for the Southern Region Dr George Chaponda has withdrawn from the race to retain his position clearing the way for Kondwani Nankhumwa, Joseph Mwanamveka and Henry Mussa to takeover the mantle.

Chaponda is set to appear in the Supreme Court after the Anti-Corruption Bureau made its intention known to appeal a corruption and money laundering case which was dismissed in a lower court last month.

It had been earlier reported that Chaponda had collapsed on the eve of the party’s convention in Blantyre and it is not immediately clear whether his withdrawal stems from health reasons or from careful consideration of just how unpopular he has become as a politician even within the DPP itself.

Meanwhile, Minister of Trade and Industry, Henry Mussa, survived an attack on his vehicle by DPP thugs led by Ben Chitenje during the convention. His vehicle was smashed with rocks by a group of cadets to prevent him from meeting delegates at the convention.

As per his word, the country’s vice president Saulos Chilima did not attend the convention. He still has not made his position clear on whether he will contest in the upcoming 2019 Presidential Elections.