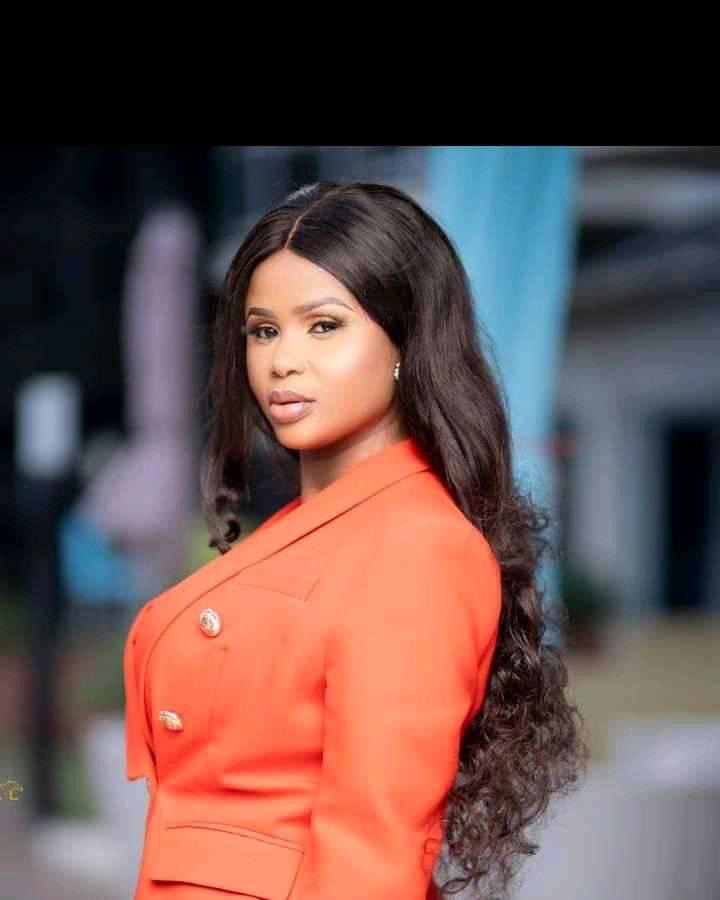 Lilongwe Chief Resident Magistrate Violet Chipawo has granted bail to MERA CEO Collins Magalasi and two other Mera officials, Patrick Maulidi and Bright Mbewe as well as businessperson Dorothy Shonga aka Cash Madam who are being accused of fraud and money laundering.

The case involving the accused centers around shady procurement deals at the Malawi Energy Regulatory Authority with Dorothy Shonga being awarded contracts allegedly with the help and influence of Collins Magalasi who she is rumored to be having an affair with.

The Anti-Corruption Bureau (ACB) is also investigating a procurement deal between MERA and City Motors Limited over the supply of a mobile laboratory van which was delivered a year later after a deposit and contract was signed. Aslam Sabadia of City Motors Ltd was also arrested in connection with the scandal.