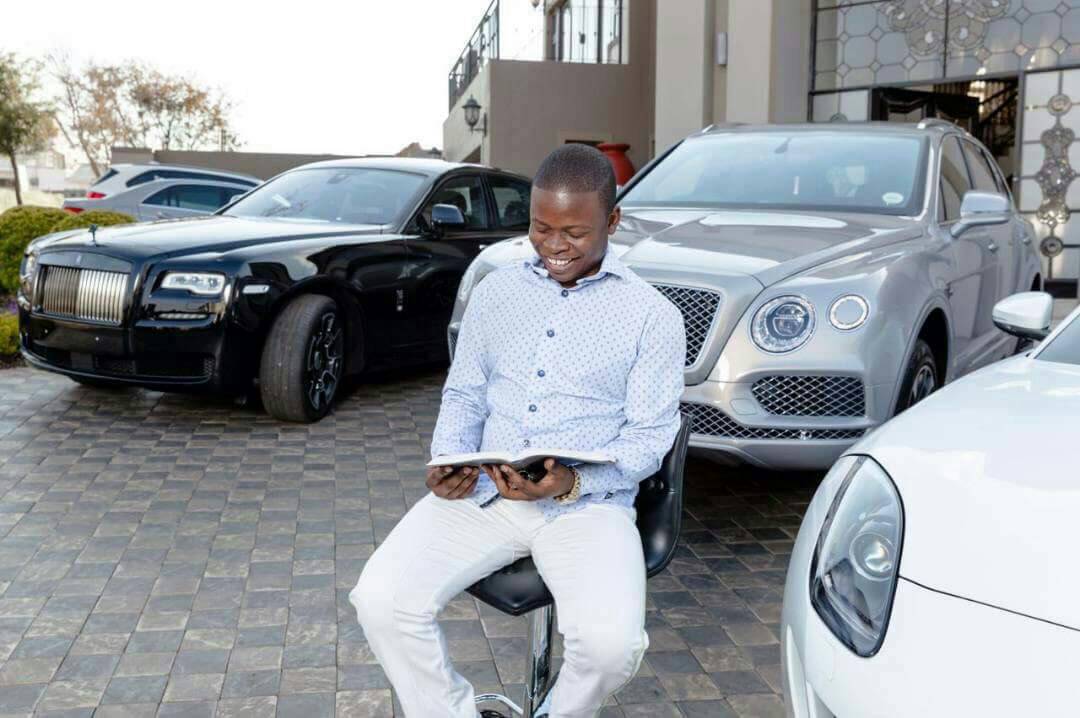 The Asset Forfeiture Unit (AFU), a branch of the National Prosecuting Authority (NPA) is said to have joined the case against Sheperd Bushiri and his wife Mary Bushiri who were arrested at their lavish Sparkling Waters Hotel in Rustenburg on Friday morning by the Hawks on charges of fraud and money laundering.

The AFU is looking to seize the controversial couples assets which include luxury homes and cars as well as Bushiri’s Gulfstream private jet and has filed a preservation order at the High Court in Pretoria. It seems the authorities are wary of Bushiri using his assets to fund his legal case against the state.

Bushiri’s fleet of luxury vehicles include a Rolls-Royce, an Aston Martin, and a R3 million Mercedes-Benz G63. His private jet which is parked at Lanseria Airport is also one of the assets targeted by the authorities as well as the couples bank accounts. The jet is said to have been paid for in cash, in US currency which contravenes exchange control regulations.

According to reports from City Press, when the Central Bank of South Africa caught wind of the sale, Bushiri is said to told the Bank that he got the Jet via a loan from US aircraft supply and maintenance company Joint Aviation Resources (JAR) under which was repaid via donations made to his “ministry”.

When the Hawks investigators approached JAR, the company disputed Bushiri’s claims saying their never received payments as indicated on Bushiri’s forged receipts and were not authorised or permitted to do business as a loan agent or to issue loans.