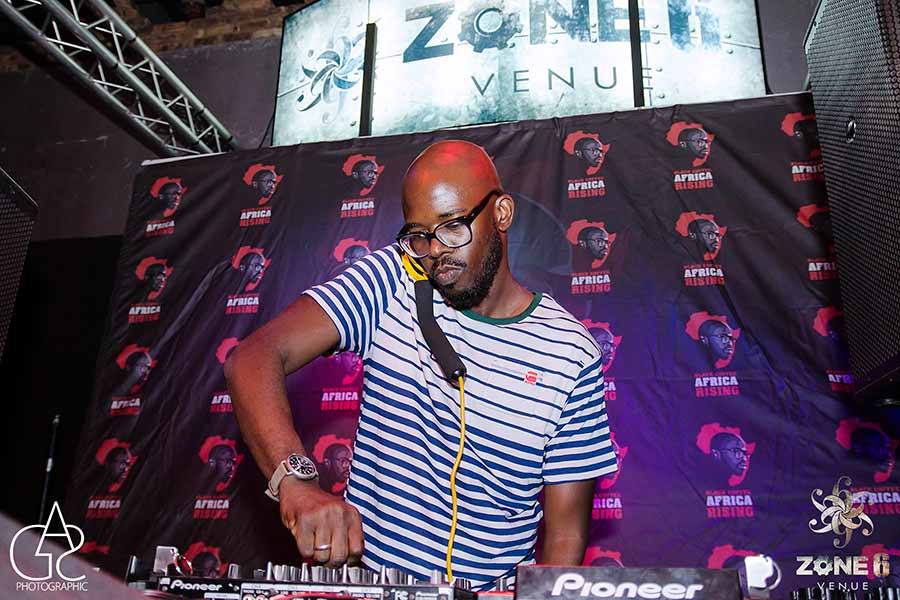 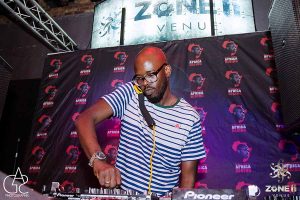 South African House Dj and musician Black Coffee aka Nkosinathi Innocent Maphumulo is already on a winning streak in 2018. Not only is he on the line-up for American music festival Coachella – which will take place in Los Angeles later this year – but he also has a residency in Las Vegas at luxury resort, Wynn.

The details of the residency – such as dates, times and ticket prices – are still to be confirmed. Black Coffee made the announcement via social media last week Wednesday.

Fans of Black Coffee will remember that he had a residency at both Shimmy Beach Club in Cape Town and at Hii nightclub on the party island of Ibiza during 2017.

Black Coffee who started his career around 1995 is arguably the most prominent electronic music producer in South Africa.