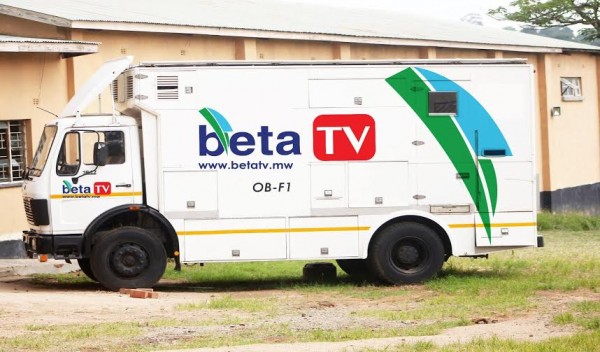 While Beta Television made history by signing a landmark exclusive TV rights deal for Malawian football with the Super of Malawi, the TV station is also making history for the wrong reasons as it has come in the open that it is yet to pay K266 million for the just ended Super League season. According to Beta TV, the delay has come about due to the bad economy that has led other partners to pull out.

Leading the call for the Super League of Malawi (Sulom) to act swiftly have been Nyasa Big Bullets and Be Forward Wanderers while other clubs have not been as vocal about the payment for the TV rights owed to them. Sulom has also been criticized for not being open about the TV rights deal as it still had not presented a copy of the signed contract to the clubs as previously agreed.