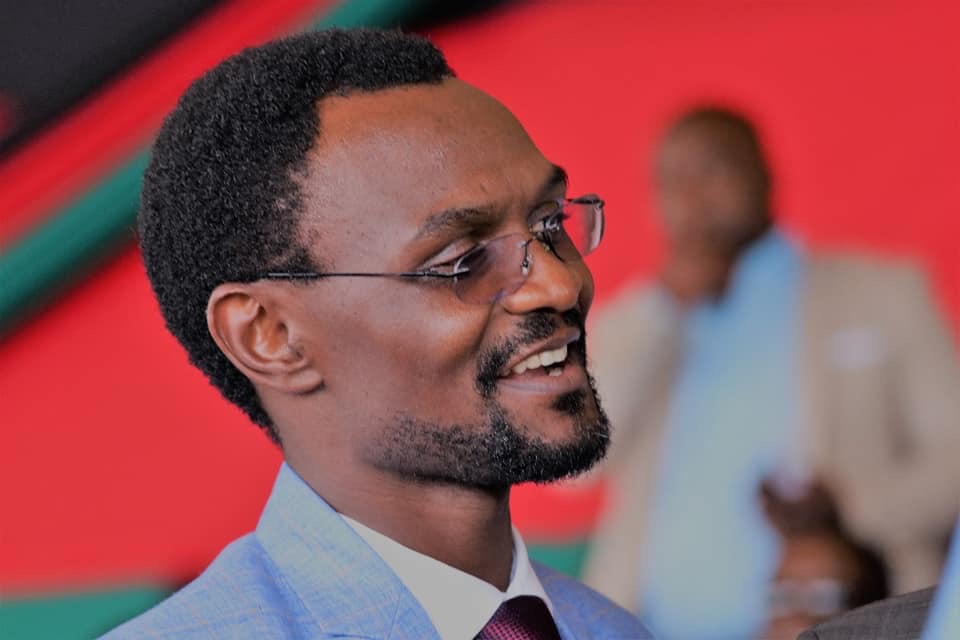 Democratic Progressive Party (DPP) Thyolo Central legislator, Ben Phiri has stepped down from his position as the party’s Director of elections.

In the letter, Phiri indicates to have run out of ideas that could steer the former ruling party, which was recently ousted by Tonse Alliance, back to power.

“I surely cannot claim to have any fresh and viable strategies to spur the party into another victory having lost the past one,” it reads.

According to the letter, which he addressed to the party’s secretary General, his resignation is with immediate effect.