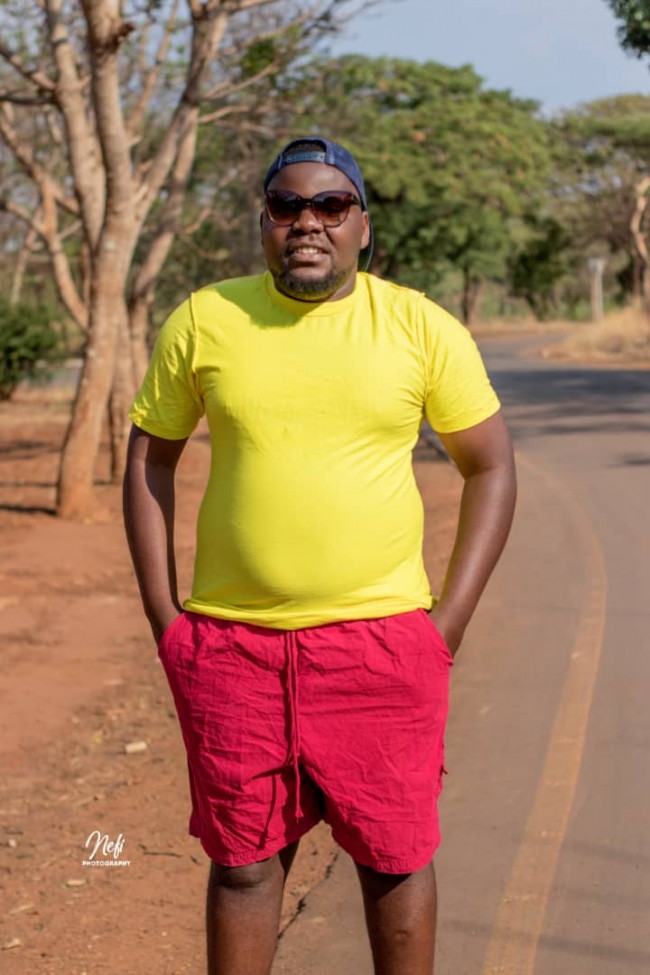 Avokado, real name Christopher Malera took to social media in order to get Cassper’s attention by saying, “Cassper Nyovest entertained the crowd performing Kwa bwera Mahule and he got paid for it. I need my share”.

The artist had earlier expressed delight when videos of Cassper Nyovest at the concert went viral. He has been widely criticized on social media for chasing clout with his latest rant.