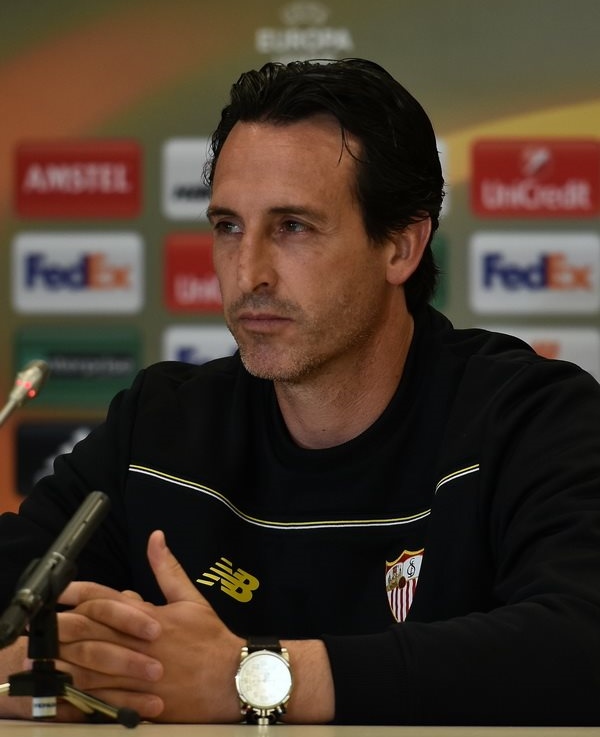 Arsenal FC have announced the appointment of Unai Emery as the new manager taking over from club legend Arsene Wenger who stepped down at the end of Arsenal’s disappointing season. The former PSG boss has already pledged to bring special moments and memories to Arsenal as the club tries to reassert its dominance at the top of English and European football.

While former players Patrick Vieira and Mikel Arteta had been seen as possible successors to ARsene Wenger, the Arsenal board finally went for Emery as their choice to take the London club forward. Emery led PSG to the League 1 title last season and is also famous for guiding Sevilla to three Europa League triumphs back-toback.

According to Ivan Gazidis, Emery’s track record in developing young players and his preference for progressive and exciting football is what ultimately endeared him to the club’s selection committee.

“I am thrilled to be joining one of the great clubs in the game,” Emery said. “Arsenal is known and loved throughout the world for its style of play, its commitment to young players, the fantastic stadium, the way the club is run. I’m very excited to be given the responsibility to start this important new chapter in Arsenal’s history.

After a playing career spent mostly in Spain’s Segunda División, he became a manager in 2005, beginning with Lorca and Almería before spending four years with Valencia and leading the team to three third-place finishes in four La Liga seasons. 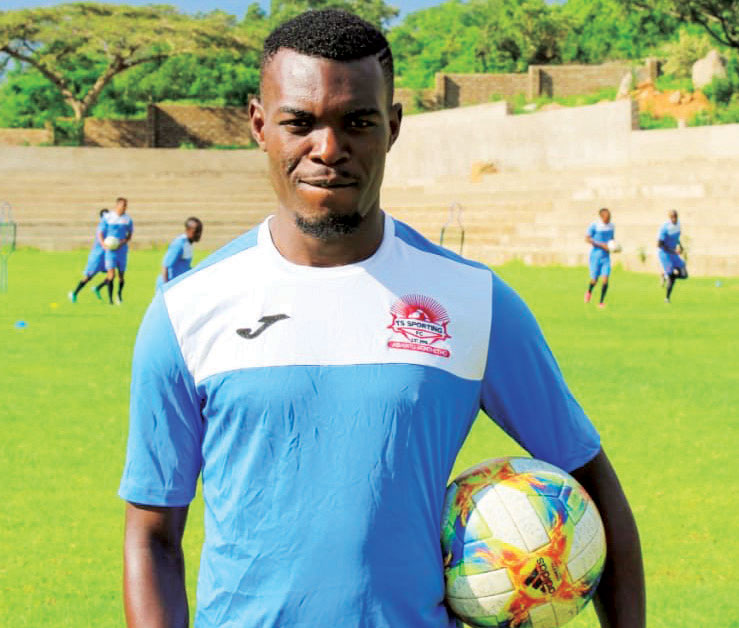