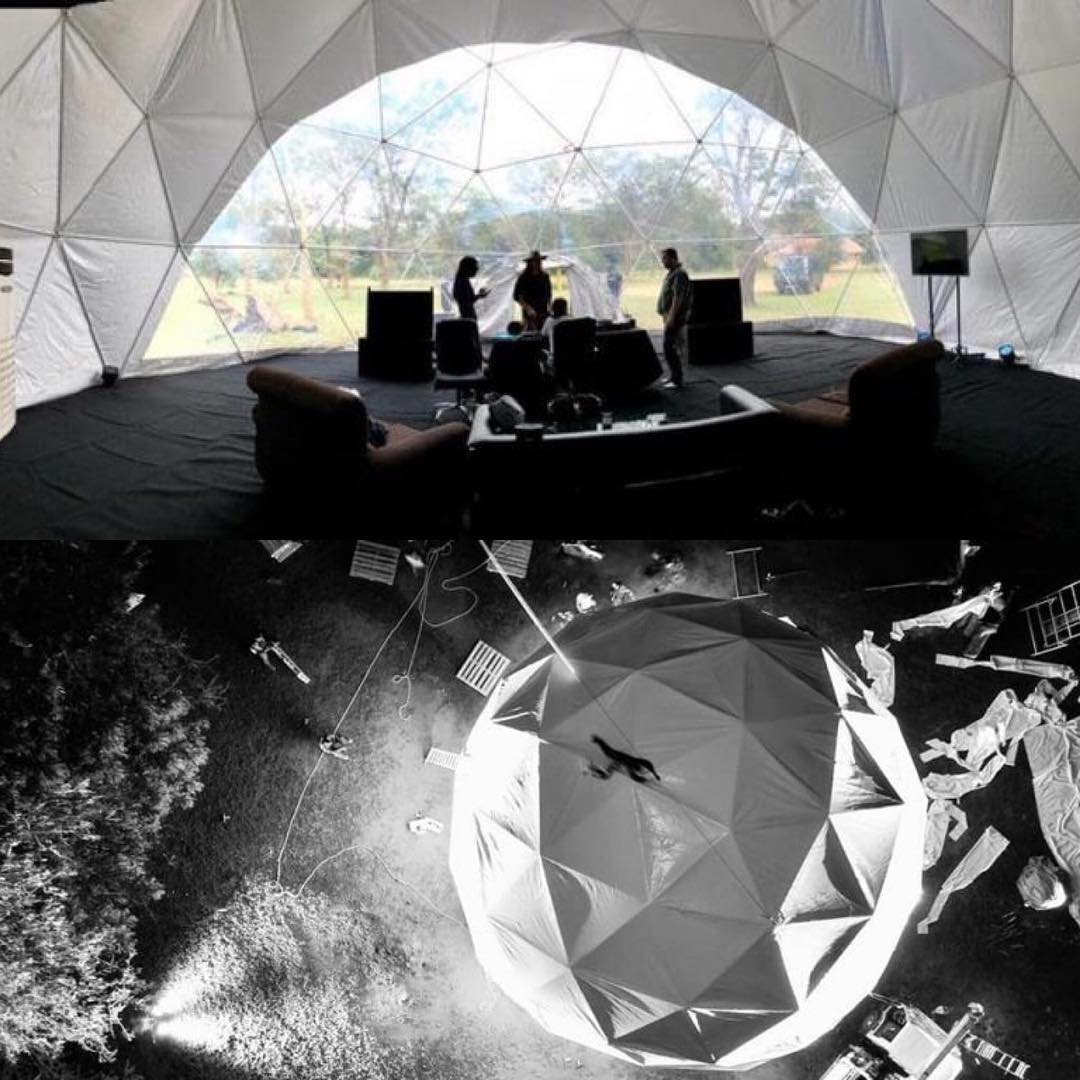 A few days after his much talked about meeting with President Donald Trump, Kanye West has relocated to Africa, Uganda in particular, to finish working on his upcoming “Yandhi” album.

The album had been scheduled to drop on the same day that Lil Wayne released his Carter V album but Kanye West said he “felt the roots”and decided to go to Africa to draw new inspiration for the album.

It is yet to be seen whether Mr West will work with Ugandan artist/politician Bobi Wine or other artists like Wizkid or Davido.