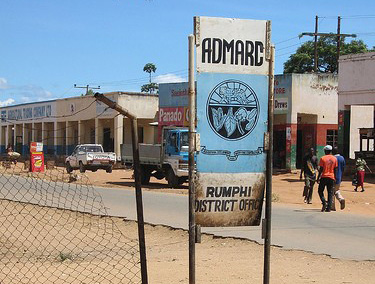 Police in Ntcheu are keeping in custody Agricultural Development and Marketing Corporation (Admarc) Gowa depot manager Tony Simoko and three accomplices for allegedly selling fake fertilizer and failing to account for 200 bags of maize. Ntcheu Police Station deputy public relations officer Hastings Chingalu said the syndicate was uncovered following complaints from some farmers who had bought fertilizer from the depot.

“Upon receiving the complaints, police and Admarc auditors invaded the depot where it was established that 181 bags of fertilizer were mixed with soil and 200 bags of maize could not be accounted for,” said Chigalu.